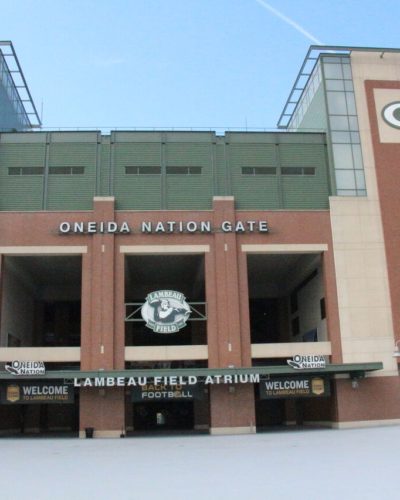 Home » Gery's Blog » Do you really think the Cardinals want to play a football game today in Green Bay? Of course, not

Imagine being a member of the Arizona Cardinals.

You have already had been a season not to remember, having won just two of 11 games. Nobody in Roger Goodell’s 32-team kingdom has won fewer games. The No. 1 overall pick in the 2019 NFL draft is clearly in the franchise’s sights.

And now, in a season going nowhere, you and the rest of the Cardinals have to spend Sunday afternoon in frigid Green Bay. The forecast calls for rain and the temps to be in the low 30s – hardly the balmy conditions the Cardinals are accustomed.

If the Packers come out strong, the Cards are likely to crumble – just like they did five games ago against Denver and again last week against the Los Angele Chargers when they surrendered an almost unfathomable 45 points in both losses.

So, while the Cardinals have little to no incentive to win today, the Packers do. They still have a chance to make the playoffs, a slim chance but a chance nevertheless.

Previous: Zielinski: A Packers’ victory is in the Cards
Next: PACKERSTATS: GAME 12 VS. CARDINALS — The more Rodgers passes, the more likely the Packers will lose