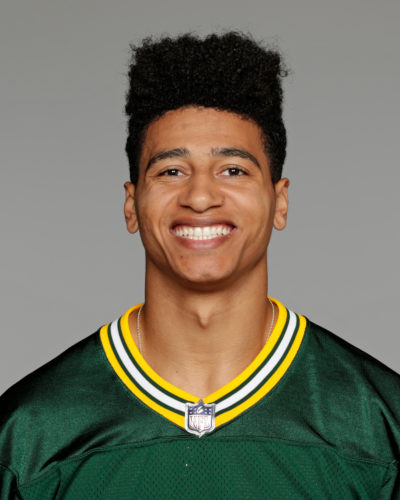 Home » Gery's Blog » Uncategorized » Plain and simple, the Packers have to win

After tonight’s game against the Minnesota Vikings, the Green Bay Packers still have five games remaining on their 2018 regular-season schedule.

They’ll all be rendered meaningless if the Packers don’t prevail tonight at U.S. Bank Stadium in Minneapolis.

The facts are the Packers are in a must-win situation. If they triumph, they keep their playoff hopes alive. If they falter, they can start making vacation plans.

The Packers enter tonight’s game with a 4-5-1 record, one game behind the Vikings in the NFC North standings. The two teams have virtually no shot of catching first-place Chicago (8-3), meaning their only true chance of extending their season would be as a wild-card.

The Packers, as noted repeatedly in this space this season, can ill afford to shoot themselves in the foot against the Vikings. And they’ll need someone one to step up and make a game-changing play. Someone like Trevor Davis. The third-year pro has played sparingly this season — he was placed on injured reserve after Week 1 with a hamstring injury — and has returned only three punts and one kickoff.

But Davis possesses blazing speed and is capable of taking it to the house at any time. He showed that in the Packers’ last game against Seattle with a 55-yard kick return, only to have it negated by a foolish holding penalty on Korey Toomer.

The Vikings are 3-point favorites and understandably so. But they are hardly a smooth-running machine themselves and have lost two of their last three games, one to Chicago 25-20 and another to New Orleans 30-20.

The bottom line is this: The Packers have no other choice but to play their best game of the season or pay the consequences.