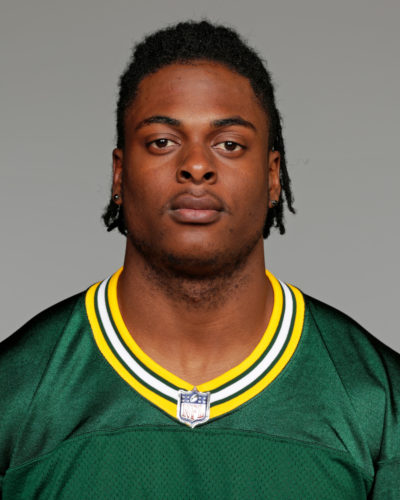 Here are some of the numbers that helped define the Packers 24-17 loss to the Minnesota Vikings on November 25:

Previous: Plain and simple, the Packers have to win
Next: Zielinski: A Packers’ victory is in the Cards