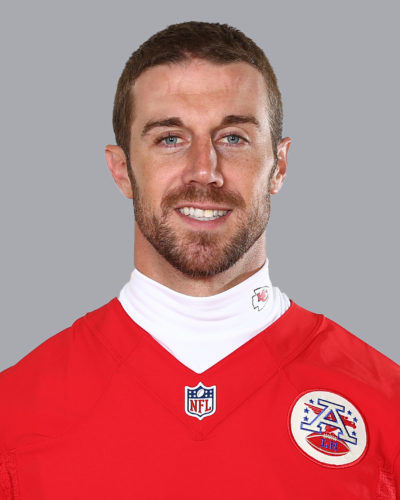 Home » Guest Post » Zielinski: Packers have to be wary of Redskins’ Smith

Sunday’s matchup against the Washington Redskins in Washington, D.C. has the makings of being a blowout win for the Packers. The Packers tied the Vikings, one of the top teams in the NFC, with a final score of 29-29, while the Redskins lost to Indianapolis, 21-9, in Week 2.

But don’t get ahead of yourself. The Packers’ game against the Redskins will be closer than most people think.

This game will come down to the final minutes with Rodgers leading the Packers to a close victory.