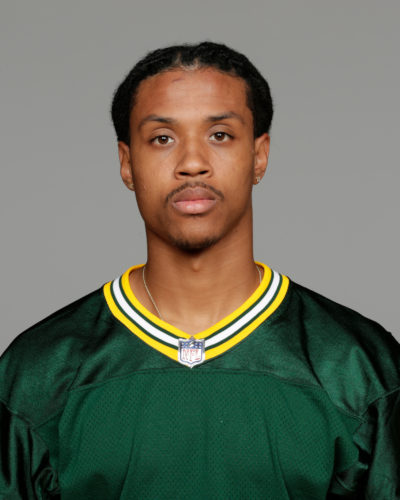 The Green Bay Packers’ biggest concern today won’t be the Washington Redskins.
It’ll be themselves.
The Packers are coming off a pair of highly competitive, highly emotional games, both against their biggest rivals — the Chicago Bears, whom the Packers beat 24-23 in the regular-season opener, and the Minnesota Vikings, whom they tied 29-29 in overtime last Sunday — and an emotional letdown could be in store.
On the flip side, you know the Redskins will be an extremely motivated bunch after suffering an embarrassing 21-9 loss to the pedestrian Indianapolis Colts last week in Washington.
And then there’s the physical angle to this game. The Packers are literally hurting. We all know about Aaron Rodgers’ bum knee and his tenuous status. But the Packers’ secondary is a M*A*S*H unit, too. Kevin King (pictured), Josh Jones and Davon House are all listed as questionable. That’s not exactly the situation any team wants to be in, especially when the opposing quarterback is Alex Smith, one of the most underrated QBs in the league.
Look for Smith to throw early and often against the Packers – just like he did against Indianapolis when he launched 46 passes for 292 yards but no touchdowns.
There’s no question the Packers will be tested today but, with superior talent and coaching, they should be up for the challenge.
Prediction: Packers 27, Redskins 20.

Previous: Zielinski: Packers have to be wary of Redskins’ Smith
Next: PACKERSTATS-Green and Gold doesn’t fare well in Eastern time zone