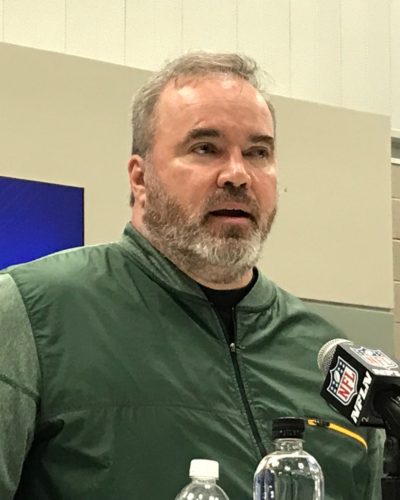 The Green Bay Packers have had Mike McCarthy as their head coach for 12 seasons. During that time the team has compiled a 121-70-1 record.

Here’s a look at the Packers record in each of the 16 games of the season since McCarthy took over as head coach.

Looking at this year’s schedule, the Packers play a pair of home games for Games #6 and #13; they play the 49ers at home in game #6 and Arizona at Lambeau Field in Game #13.