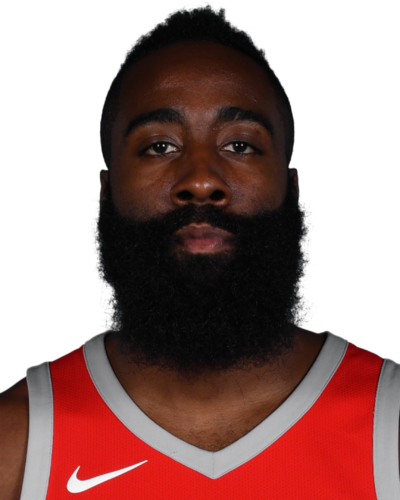 Home » Gery's Blog » Bucks are on same page for MVP, Rookie of the Year awards

The NBA hasn’t had co-Rookies of the Year winners in more than two decades.

You have to go all the way back to the 1994-1995 season when Grant Hill of Detroit and Jason Kidd of Dallas shared the honor.

But if many members of the Milwaukee Bucks had their way, there would be duo Rookie of the Year winners again this season. To them, Philadelphia’s Ben Simmons and Utah’s Donovan Mitchell each deserve a piece of the award.

Certainly, a compelling case could be made for both rookie sensations. Simmons, who sat out last season because of a foot injury, has been a key cog in the 76ers’ ascension in the Eastern Conference with his sterling all-around play. The 6-foot-10 point guard not only is averaging 16 points but 8.2 assists and 8.1 rebounds for the playoff-bound 76ers. He is shooting a lofty 55 percent from the field.

As for the 6-foot-3 Mitchell, who was the 13th overall selection in last June’s draft, has been a driving force in the Jazz securing a playoff spot in the brutally-tough Western Conference. Mitchell has proven to be a big-time scorer, averaging 20 points to go along with 3.7 assists and 3.7 rebounds,

While the Bucks clearly felt the Rookie of the Year award was a two-man race, that wasn’t the case when they voted for the league’s Most Valuable Player. The nine Bucks who were polled unanimously chose James Harden of the Houston Rockets. The Rockets veteran shooting guard, now in his ninth season, has been a force all season, averaging a league-leading 30.6 points a game.

Additionally, Harden is averaging 8.8 assists and 5.4 rebounds while shooting 37 percent from 3-point range in leading the Rockets to the league’s best record.

Below are results of the Bucks’ voting for each of the NBA’s major awards, along with my selections:

GW’s pick: Harden. Just a remarkably consistent scoring machine. Harden never scored fewer than 20 points in a game this season and recorded six, 40-plus and three, 50-plus point outings, including a season-high 56 against versus Utah.

Rookie of the Year

Defensive Player of the Year

GW’s pick: Indiana guard Victor Oladipo. No question Gobert is a tower of power, but he only played 55 games. Hence, I’m picking Oladipo whose motor never shuts off. Just a relentless competitor.

Coach of the Year

GW’s pick: Nate McMillan of Indiana. There are a slew of worthy candidates for this award, but did anyone think the Pacers would be remotely decent after trading all-star forward Paul George to Oklahoma City last summer? Absolutely not. But McMillan masterfully maxed out the talents of his roster and guided the Pacers to a shocking fifth seed in the Eastern Conference.

Sixth Man of the Year

GW’s pick:  Gordon. Williams unquestionably had a stellar season (22.6 points while shooting 43 percent from the field and 36 from 3-point range), but Gordon compiled virtually the same stats (18.2 points on 43% field goals and 36% on 3s) and, more importantly, played a pivotal role for the NBA’s best team.

GW’s pick: Oladipo. An absolute no-brainer. Oladipo went from averaging 15.9 points and 2.6 assists in OKC last season to 23.1 points and 4.3 assists for the playoff-bound Pacers.

Executive of the Year

GW’s pick: Colangelo. Colangelo made two outstanding pickups in the middle of the season when he signed veteran Ersan Ilyasova and Marco Belinelli, transforming a playoff team into a legitimate Eastern Conference title contender.