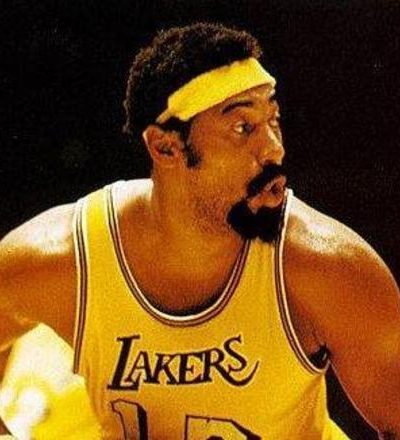 The 27-rebound game was Drummond’s sixth game of his career where he had 25 or more rebounds in a regular season contest. That ranks tied for 12th all-time in the league, but he’s light years away from the leaders in this category.

According to research on Basketball Reference.com, Wilt Chamberlain had 25 or more rebounds in 165 games in his career, most in the league. Here are the six players who top this stat category.

Since the 1999-2000 season, Drummond is second on the list with his six 25-rebound games; Howard tops the list with seven. Dikembe Mutumbo is third with four.

One more note: Of the 12 players with 50 or more career regular season games with 20 or more rebounds, all are in the Hall of fame except for Dwight Howard, who has 79 games and is still active.