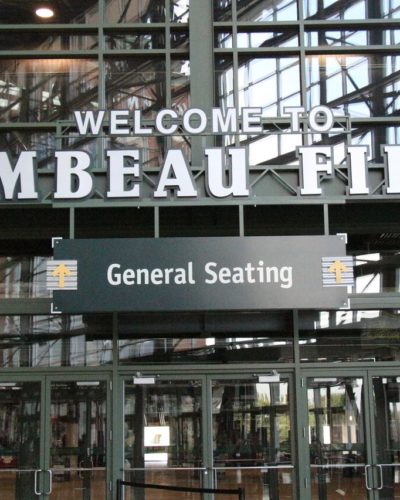 Here are some of the numbers that helped define the Packers 16-0 loss to the Minnesota Vikings on December 23: