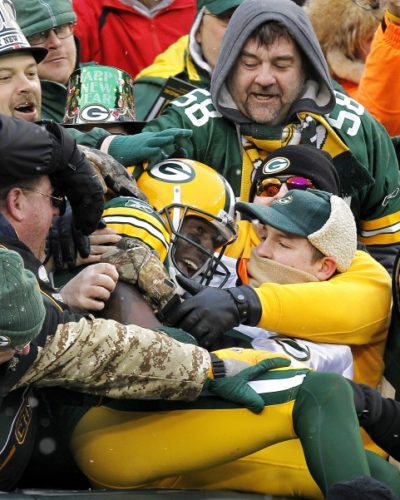 Last season the Green Bay Packers led the NFL with the most drives that took eight minutes or longer. The Pack had six such drives in 2016.

There were 45 drives of eight minutes or longer last season in the NFL, 41 ended up with the team either scoring a touchdown or putting three points on the scoreboard via a field goal. The Pack scored on each of their six 8:00 (or longer) drives.

Here’s a look at the number of eight-minute (or longer) drives by each team last season.