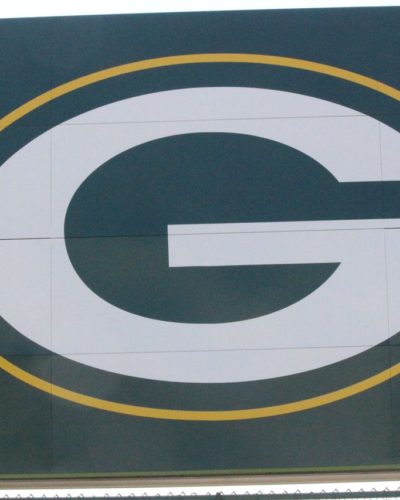 Home » Guest Post » Packers-Falcons game figures to be a thriller

In a rematch of last season’s NFC Championship Game, the Atlanta Falcons host the Green Bay Packers in the team’s first game in the new Mercedes-Benz Stadium on Sunday Night Football.

The Packers dropped both games against the Falcons last season on the road, including a 44-21 stomping in the playoff game.

After a Week 1 win against Seattle, the Packers are the best team in the NFC with an improved defense and even more weapons around Aaron Rodgers this season.

Can the Packers beat the Falcons – a team with a dynamic offense and a less than impressive defense?

Expect a game that comes down to the wire with the Packers squeaking out a victory to improve to 2-0 on the season.

Previous: The ‘Jet’ is returning to Milwaukee
Next: Primary focus is on Packers’ secondary