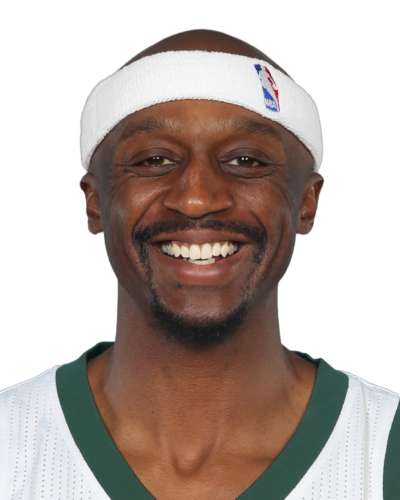 Jason Terry could be receiving a special present for his birthday later this week.

Terry, who turns 40 on Friday, could be receiving an NBA contract for the upcoming season.

It’s no secret the Milwaukee Bucks would like to retain Terry’s services, but they are likely to draw competition for his services from the Minnesota Timberwolves.

The Timberwolves, one of the NBA’s up-and-coming teams, have expressed more than a passing interest in Terry and that’s indicative of them bringing the veteran guard to Minneapolis for a workout and meeting with team officials, including Tom Thibodeau, the Timberwolves president of basketball operations and head coach. Sources said Terry arrived in Minneapolis on Sunday and is expected to be there for two days.

Terry played a nice role off the bench for the Milwaukee Bucks last season, giving them another potent 3-point shooter and lending his extensive experience to a locker room full of young players.

Terry appeared in 74 of 82 regular-season games last season. He averaged 4.1 points in 18.4 minutes a game and shot the ball well, connecting on 43 percent from the field and 3-point range.

After recently reaching a buyout agreement with Spencer Hawes, the Bucks have one roster spot to fill.

Previous: Packers primed for trip to Minneapolis in February
Next: PACKERSTATS-Week One