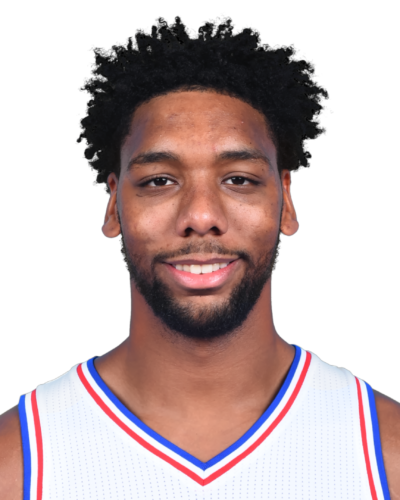 Some news and views before this afternoon’s NBA trading deadline:

With an enviable glut of frontcourt players, the Philadelphia 76ers appear poised to trade talented center Jahlil Okafor, the No. 3 overall pick in the 2015 draft.

Said a person close to the Okafor situation: “He will be traded.’’ Added another source, “We (the 76ers and Okafor) want to get this done and I think we will.’’

Chicago appears the leading candidate for Okafor, who is a native of the Windy City.

Afflalo has started 34 of the 49 games he’s appeared in this season, averaging 7.8 points while shooting 39 percent from the field.

Sanders, who played five seasons with the Bucks before agreeing to a buyout in February of 2015, has drawn interest from several other teams, including San Antonio, Brooklyn, Golden State and Minnesota.