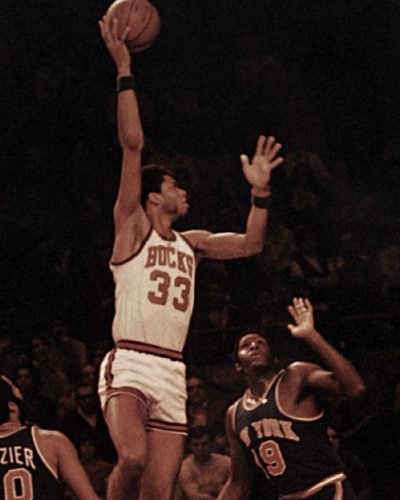 Home » Guest Post » There have been 19 Bucks who have been All-Stars. How many can you name?

The 2020 NBA All-Star Game will be played Sunday at the United Center in Chicago. The Bucks will have a pair of players in the contest: Giannis Antetokounmpo and Khris Middleton.

Here is a look at the 19 Bucks players who have been chosen to play in the NBA All-Star Game.

For the record, the only time the NBA All-Star Game was played in Milwaukee was in 1977 at the Milwaukee Arena. There were no Bucks in that game. Former Bucks draft choice Julius Erving was the MVP of that game. He was the first-round choice of the Bucks (12th overall pick) in the 1972 draft.

Previous: Bucks are vastly different team without Giannis
Next: Feigin’s talk about Bucks hosting an NBA All-Star game has been just that — talk