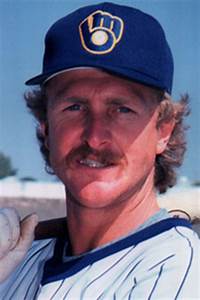 Home » Guest Post » Today’s Sportstat: You could always count on Robin Yount to give you that little ‘extra’

On the last two Saturdays, the Brewers have played an 18-inning game and a 15-inning game.

It got me thinking about which Brewers hitters in their history have statistically been the best when the game goes into extra inning. I looked at three stats: home runs, RBI and batting average.

Highest career batting average for the Brewers in extra-inning games

(Minimum of 25 plate appearances in extra-inning games with Brewers)

Previous: Youth is served with Antetokounmpo in playoffs
Next: Nothing like home, sweet home for NBA teams