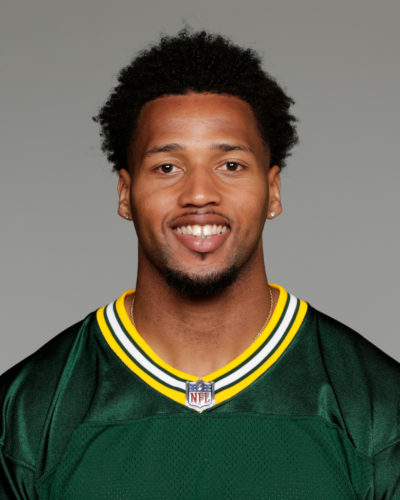 Home » Gery's Blog » Packers have to focus on the future, not the present

The Green Bay Packers’ putrid season will mercifully come to an end today.

The inept Packers, who are 6-8-1, will play the equally inept Detroit Lions (5-10) in a game at Lambeau Field that will pique the interests of only die-hard Packers and Lions fans. Neither team is going to the playoffs and neither team should care an iota if it loses today.

The Lions have a dearth of talent and are in an obvious rebuild mode – doesn’t it seem like they always are? – while the Packers are also in dire need of a talent infusion.

Just three weeks ago, it was amply apparent to everyone except the Packers brass that they could find a silver lining in this forgettable season by “tanking’’ and securing a top 10 draft pick to acquire a potential game-changing player.

But the Packers squandered that golden opportunity by winning two of their last three games and currently have the 14th overall choice. Good luck finding an impact player there.

The Packers, who re 8.5 point favorites, can ill afford to slip even further in the draft pecking order by beating the Lions. What’s more, they need to find out today which young players on their roster can actually be reliable contributors going forward.

Give backup quarterback DeShone Kizer some legit playing time and get a better indication whether he could be, if not a certifiable starter, at least a competent backup to Aaron Rodgers. Give young tight end Robert Tonyan extended playing time. Ditto for outside linebacker Reggie Gilbert (pictured) and anyone else who has a modicum of upside.

The Packers can’t close the book fast enough on what was unequivocally one of the most disappointing seasons in team history and need to focus today not on the past but on the future.

Previous: Zielinski: Packers will show their ‘pride’ and tame the Lions
Next: PACKERSTAT: Game 16 vs. Lions — Fackrell is one of few bright spots