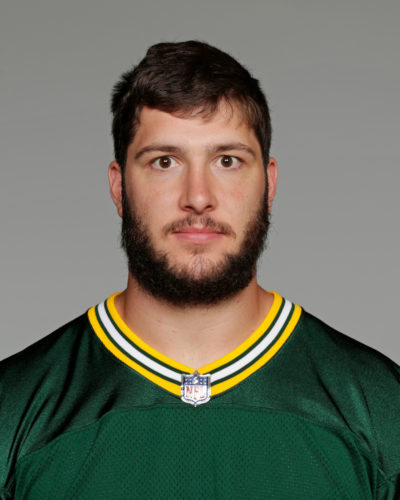 Here are some of the numbers that helped define the Packers 31-0 loss to the Detroit Lions on December 30.

Previous: Packers have to focus on the future, not the present
Next: Bucks are in right place at right time