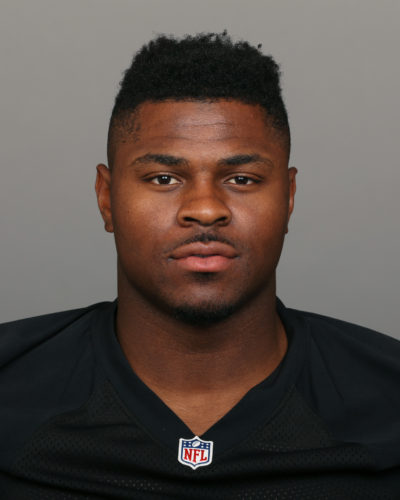 After missing the playoffs for the first time since 2008 with a 7-9 record last year, the Green Bay Packers believe they’re destined for a return to the playoffs this season. The team’s trek through the 16-game regular season begins against the Chicago Bears  at 7:20 Sunday night at Lambeau Field.

The Bears went through a roster overhaul throughout the offseason, including their headline-grabbing acquisition of former NFL Defensive Player of the Year Khalil Mack (pictured)from the Oakland Raiders. Although he missed all of the preseason practices and games, Mack is arguably the best defensive player in the league and will cause havoc for the Packers.

Green Bay’s defense will be intriguing to watch under new defensive coordinator Mike Pettine. The Packers also added Muhammad Wilkerson in free agency to provide a spark off the edge.

The defensive unit still has a plethora of question marks surrounding it from the lack of depth at linebacker to Clay Matthews and what he can offer entering his 10th year in the league to the overhauled secondary.

This will be a close game. Both teams have new pieces on each side of the ball and believe they’ve revamped their teams enough to take the next step this season.

Previous: Ray Allen embraces another big moment
Next: This is a big game not only for Packers but Clay Matthews