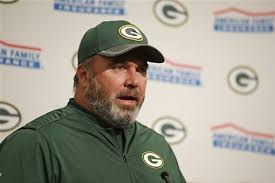 Here are some of the numbers that helped define the Packers 26-20 win over the Tampa bay Bucs on December 3.

Previous: Packers will benefit from home-field advantage
Next: TODAY’S SPORTSTAT-Antetokounmpo has accompished a lot in a short time