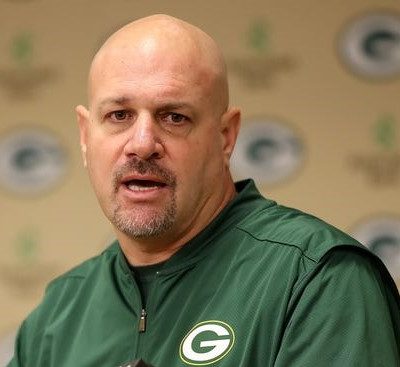 Home » Gery's Blog » This time, will the Packers run over the 49ers?

This was supposed to be a litmus test for the Green Bay Packers.

Tonight’s game between the Packers and San Francisco 49ers was supposed to be an indicator of whether the Packers are truly one of the NFC’s elite teams.

Most importantly, this game was supposed to be a barometer as to whether the Packers had made the necessary improvements since their humiliating 37-20 setback to the 49ers in last season’s NFC championship game.

But the fact of the matter is that won’t happen. The 49ers are in a state of disarray, ravaged by injuries and COVID-19. They’ll be without injured starting quarterback Jimmy Garoppolo and all-planet tight end George Kittle. Furthermore, talented offensive tackle Trent Williams, veteran receiver Deebo Samuel and rookie standout receiver Brandon Aiyuk won’t be available, either, each having been placed on the reserve COVID-19 list.

In theory, the Packers should demolish the 49ers. But as Packer Nation knows all too well, the Packers’ run defense is still as abysmal as it was back in January when these teams met with a trip to the Super Bowl on the line.

In that debacle, the 49ers ran around and over the Packers. The 49ers compiled an insane 285 yards and four touchdowns on the ground in embarrassing the Packers.

So, despite all of their issues, rest assured the 49ers are going to pound the ball early and often against defensive coordinator Mike Pettine’s unit. If they have success in doing so, this game could be much closer than it should be.

Previous: Zielinski: Packers poised to bounce back
Next: How important is an interception for the Packers? Very