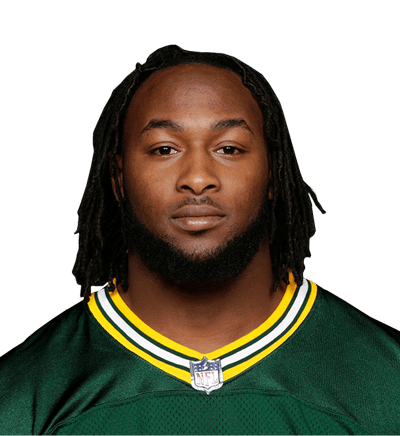 Home » Gery's Blog » Packers offense will be put to the test

Seldom have the Green Bay Packers struggled to move the football this season.

Seldom have they played a defense as dynamic as the one they’ll encounter Sunday.

The Packers and their explosive offense will be tested mightily by the Indianapolis Colts and their highly productive defense when they exchange unpleasantries in Indianapolis.

The Colts rank among the leaders in various defensive categories, one being yards allowed per game. Through nine games, in which they won six, the Colts ha171).ve allowed opponents to average a paltry 290.4 yards – or 45.5 yards more per game than the Packers.

While the stats speak volumes about the Colts’ defense, it should also be noted they have yet to play an offense as high-powered as the Packers.

The Packers rank sixth in the league in yards per game at 395.8 and rank fifth in league in points with 277. And they’ve posted those gaudy numbers despite injuries to standout receiver Davante Adams, star running back Aaron Jones and the offensive line.

This game has the makings of being a thriller, one that could be determined on the final drive, and should serve as a litmus test for two teams in quest of a Super Bowl appearance.

Previous: Zielinski: Packers should be up to the challenge against Colts’ vaunted defense
Next: Packers are happy to put Indy in the rear view mirror