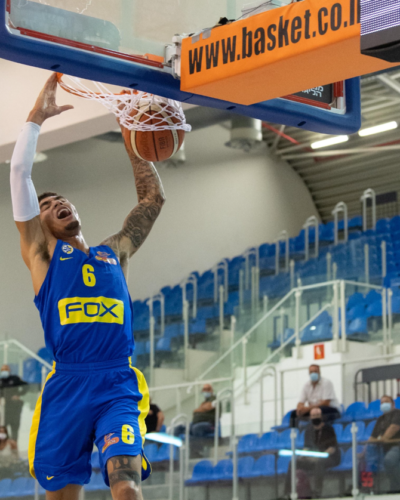 Sandy Cohen definitely knew what he was getting into when he signed a multi-year contract to play professional basketball overseas.

Cohen, the former UW-Green Bay star, thoroughly understood that playing for one of the elite basketball organizations in Europe — Maccabi FOX Tel Aviv – would entail overcoming some daunting challenges.

Just getting decent playing time was one of the biggest hurdles Cohen would have to clear. Maccabi FOX Tel Aviv was laden with veteran players, including several former NBA players players like Omri Casspi, Quincy Acy and Tyler Dorsey, among others.

“We have – I don’t know how many – guys who had played in the NBA, so you can see it’s a great team, a high level team,’’ Cohen said in a phone interview from Green Bay, where he’s been spending a few days relaxing with his parents. “I think we have a few players who could be on NBA rosters now. So, you have to earn your time.’’

But Cohen, a versatile wing, had to wait to display his skills longer than he expected. Because of a limitation on American players, Cohen decided to gain Israeli citizenship. It was a lengthy and time-consuming process that virtually kept Cohen off the court for the bulk of the season.

Cohen, who was naturalized as an Israeli citizen in May, thus managed to play a mere seven games.

“It’s was kind of a different situation for me because I waiting to get my citizenship,’’ said Cohen, who had to prove to Israeli officials his Jewish heritage on his father’s side of the family. “So, at the beginning of the year, I wasn’t really playing. I just tried to stay locked in for the whole season and realized it’s a process. So, I kept working on my game and learning from the vets.

“I thought it was a very good season and it ended up on a high note.’’

It sure did. Cohen steadily improved his game and, when the Israeli League championships commenced, he was ready to contribute. He was at his finest in the championship game against Maccabi Rishon-Lezion. Coming off the bench, he scored 16 points. He connected on all four of his 3-point attempts as Maccabi Tel Aviv beat Rishon-Lezion 86-81. 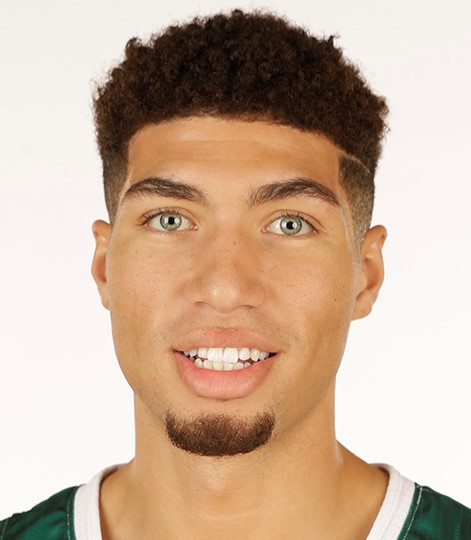 The championship game was also the final one for Cohen’s highly-touted teammate, 19-year-old forward Deni Avdija. The 6-foot-9 Avdija  is projected to be a top six selection in the upcoming NBA draft.

Cohen can see why NBA officials are enamored with Avdija.

“He’s a very good player,’’ Cohen said of Avdija. “He can play a lot of positions. He has great size, he knows the game, he can make very good reads off the pick and roll, he can shoot, he can pass, he can post. There’s really not much he can’t do.

“I think anyone who gets him is going to get a very good player.’’

While Avdija will soon be heading to the States and the NBA, Cohen fully intends on returning to Israel in the next few days and prepare for next season with Maccabi Tel Aviv –with the dram of eventually following Avdija to the NBA.

Cohen’s convinced playing for such a highly reputable basketball program like Maccabi Tel Aviv can only enhance his chances of playing in the NBA.

“Yeah, I am happy I signed with them,’’ said Cohen, who attended Seymour High School. “It’s the highest level of basketball overseas. It doesn’t get much better than this playing overseas. It’s a good fit.

“I have three more years on my contract (with team and player options) and it’s nice to know I have a little security. I definitely can’t complain; it’s a good gig.

“And Israel is a very pretty country. It’s very Americanized. It’s one of the most beautiful places I’ve been to.

“But my goal is still to play at the highest level (in the NBA). So, hopefully, I’ll keep growing in this system and if I play at a high level, I’ll get a chance to get in the league.’’