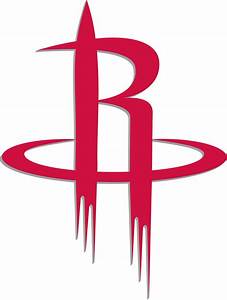 Home » Guest Post » Rockets, Jazz have knack for excelling down the stretch in regular season

The NBA’s best team (record-wise), the Milwaukee Bucks, was 53-9 on Friday, March 6 before they played the Los Angeles Lakers. They were starting their last 20-game stretch in this season.

A loss to the Lakers that night and losses to the Phoenix Suns and Denver Nuggets meant the Bucks had started the final 20-game stretch with a 0-3 season.

Fortunately, the Bucks have already secured a playoff spot for this season. For other teams, however, the final 20-game stretch is where they will make a push for not only a spot in the playoffs, but a high seed to gain home court advantage.

Here’s a look at how many games each NBA team won in the past three seasons in the last 20 games of the campaign… 60 games total.

Previous: The Yankees, of course, have the highest all-time winning percentage among MLB teams. Who is second?
Next: So you think you’re a Brewers trivia expert?