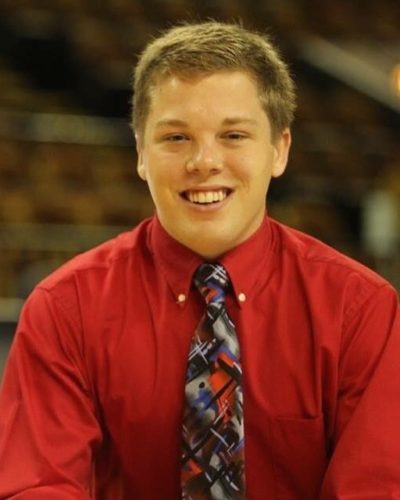 In the first week of the season, the Green Bay Packers and Chicago Bears played an uninspiring game that resulted in the Packers prevailing 10-3 on Sept. 5 in Chicago.

The Packers sit atop the NFC North standings with a 10-3 record while the Bears sit three games back with a 7-6 mark. The two teams will meet once again at noon Sunday at Lambeau Field.

Sunday’s game is critical for both teams and their playoff hopes. The Bears have roared back into the playoff picture, riding a three-game winning streak, while the Packers are in contention for at least the second playoff seed in the NFC.

For the Bears, quarterback Mitchell Trubisky has played well during the team’s winning streak. Against the Dallas Cowboys last week, Trubisky passed for 244 passing yards and three scores and rushed for 63 yards and one score.

His ability to thrive in the passing and rushing games is critical for the Bears and will dictate how the Bears do against the Packers.

The Packers are averaging about 2½ sacks and one interception per game this season. They have to pressure Trubisky and force him to beat them, especially since he’s prone to making mistakes.

Don’t be surprised if this game comes down to the final minutes. This game could go either way, but I am giving the Packers the slight edge.

Previous: NFC East is anything but a beast
Next: Packers’ priority today: keeping Trubisky in check