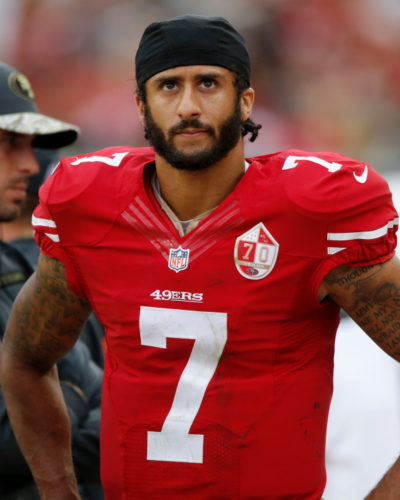 The Packers will finally get their bye weekend after starting the season 8-2 over the first 10 weeks of the season. While things may be quiet for most Packers fans this weekend, football fans have been tossed a little gridiron appetizer as the league will hold a workout for embattled QB Colin Kaepernick. The workout will take place Saturday in Atlanta.

It will be interesting to see what transpires with this workout and if any team signs him for the remainder of the season. For what it’s worth, and with no pretense in support or against Kaepernick’s journey to get back into the NFL, here are several stats you may not know about Kaepernick’s career.

Previous: Packers are one of only three teams to already surpass last season’s win total
Next: History indicates Packers’ chances of advancing to the Super Bowl are pretty good