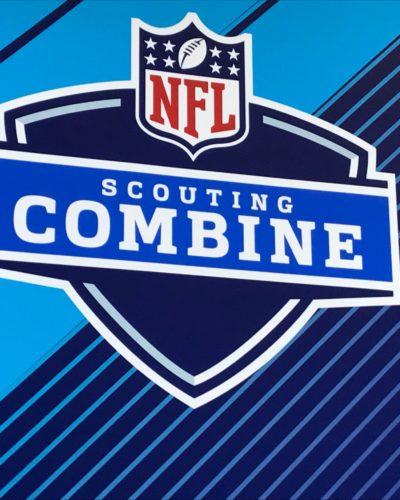 With the 2018 NFL Scouting Combine going on this weekend, there has been a lot of discussion about who might be the overall first pick in the draft, a pick currently held by the Cleveland Browns.

Experts are wondering if the Browns will use the pick on a quarterback, a position where they could use an upgrade. Is there a franchise QB that could turn around the Browns fortunes?

Here is the career TD passes of the 22 QBs who were the first overall pick in the NFL Draft since 1970. (The year each of these QBs was drafted is listed after their names; the nine QBs chosen first overall since 1970 who are still active in the NFL are noted.)

Previous: Rowsey gets opportunity to showcase skills for NBA officials
Next: A perfect fit: Beer and Brewers