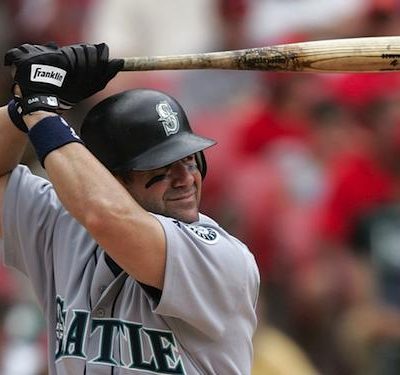 I have to admit that Seattle Mariners third baseman/DH Edgar Martinez was not really on my radar when I thought about players who might be elected to Baseball’s Hall of Fame in 2018.

But after seeing him receive over 70% of the vote (still falling short of the required 75%), and looking closer at his numbers, I have certainly taken notice. In fact, it looks like 2019 will be his year.

Following is a two-part series in the case for Edgar Martinez for Baseball’s Hall of Fame.

Here are several stats you may not know about Edgar Martinez’s career.

Previous: Jabari Parker could return to action this week
Next: TODAY’S SPORTSTAT: The Hall of Fame case for Edgar Martinez, Part 2