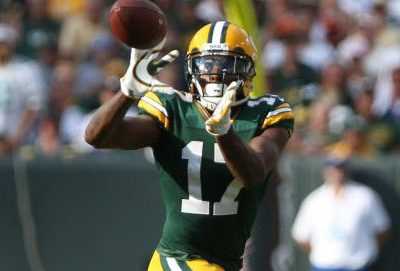 Here are some of the numbers that helped define the Packers 31-24 loss to the Carolina Panthers on December 17.