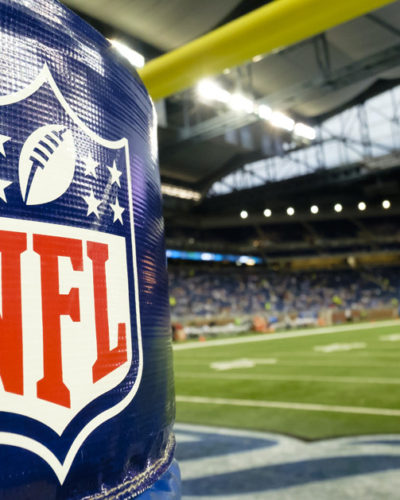 Home » Guest Post » Tapp-ing into the Numbers 40 Packers Stats Until Opening Kickoff (No. 6)

Green Bay Packers’ receiver Jordy Nelson is slowing moving up the all-time list of most career touchdowns by a Packers player in his 30s.

The now 32-year-old Nelson had 14 touchdowns receptions last season at the age of 31. That places him tied for fifth on the Packers list.

Here’s a look at the Packers players age 30 and older who have had the most touchdowns in a Green Bay uniform:

San Diego tight end Antonio Gates tops the active players who have the most career touchdowns at age 30 or older; he has 52.

Previous: Can the Brewers stay on their magical carpet ride?
Next: Tapp-ing into the Numbers 40 Packers Stats Until Opening Kickoff (No. 4)