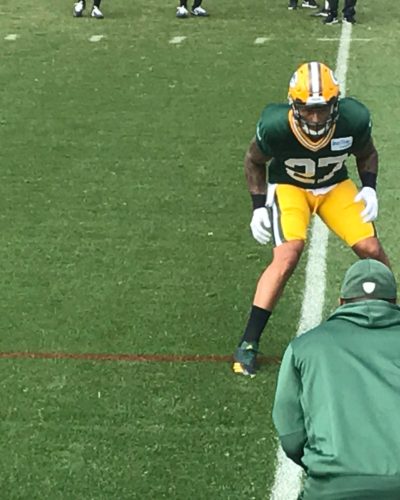 Just three weeks into the 2017 NFL season and 30 of the 32 NFL teams have already tasted defeat. The only remaining undefeated teams are the Atlanta Falcons and the Kansas City Chiefs sitting at 3-0 in the standings.

Since the AFL-NFL merger in 1970, this is only the fifth season where two or fewer teams were still undefeated after the third week of games. In addition to this season, in 1985 (Chicago Bears and L.A. Rams) and 1983 (Dallas Cowboys and L.A. Raiders) there were only two undefeated teams left after Week 3.

Since 2000, the average number of undefeated teams after Week #3 is just under five per season.

Previous: PACKERSTATS-Week 3
Next: NFL’s parity is quite evident