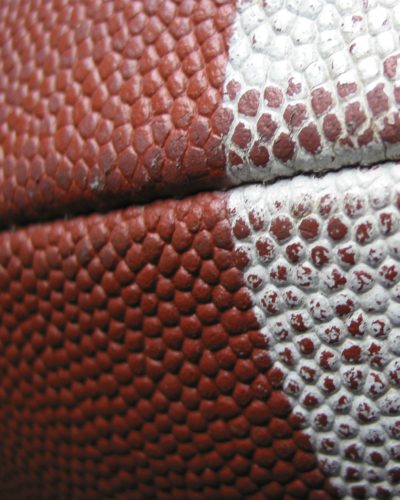 Home » Guest Post » Tapp-ing into the Numbers 40 Packers Stats Until Opening Kickoff (No. 14)

The Packers and Denver were tied 10-10 at halftime in their preseason game last night. The Broncos went on to win the game 20-17.

Here are the winning percentages of each of the 32 NFL team in games that were tied at halftime (2006-16).