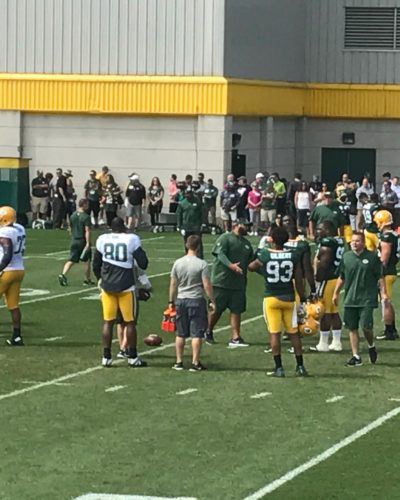 Home » Guest Post » Tapp-ing into the Numbers 40 Packers Stats Until Opening Kickoff (No. 11)

Here is McCarthy’s regular season record versus the eight NFL divisions from 2006-16:

In addition to the six games the Pack will play against their division opponents in 2017, the Packers this season will face the four teams from the NFC South and the four teams in the AFC North.