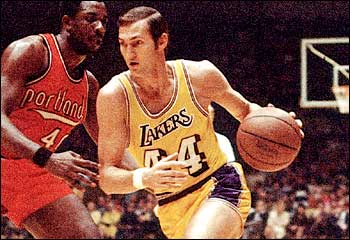 The 2016-17 NBA season ended Monday night with the Golden State Warriors winning their second title in three years. Let’s close the book on this season with a few stats from the Finals:

Of the 13 teams that did this prior to Golden State this year, six made it back to the NBA Finals the next year with four winning the title again and two losing in the finals. Seven of the 13 did not make the NBA Finals the following season.

If we drop the points down to 30 in an NBA Finals game, West still leads this category with 12 games. James is now in sole possession of second place on this list with seven games in the NBA Finals where he scored 30 or more points in a loss. Jordan and O’Neal follow with six games each.

Previous: Bucks eye shooters in the draft
Next: Brewers drafted the wrong player