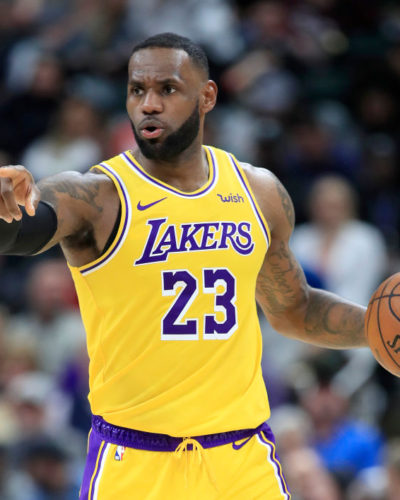 One of the more interesting storylines in the NBA this season has been LeBron James and his assist numbers. Yes, that is LeBron James leading the NBA in assists per game, 10.6, and most assists this season with 636.

To put this in perspective, James has never led the league in assists during his 17-year career, however, he has seen his name in the Top 10 in several seasons.

Let’s dig a little deeper into James’ assists numbers for this season.

Previous: Can you name the six MLB pitchers who have had 20 win seasons since 2000 — without a complete game
Next: So you think you know Packers’ trivia. Then name the last time the green and gold used a first-round pick to draft a center