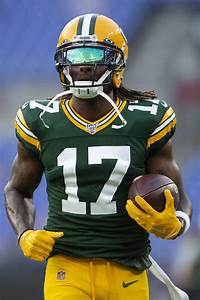 Here are some of the numbers that helped define the Packers 28-23 home playoff win over the Seattle Seahawks on Sunday:

Previous: The table is set for a Packers’ victory
Next: Tapp: Packers have to do a number of things to beat 49ers