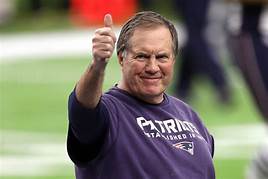 Home » Guest Post » How important is home-field advantage in the NFL playoffs?

The NFL playoffs begin on Saturday with four Wild Card games. Here are five stats that you may not know about the NFL playoffs since the start of this century.

Previous: Packers close out the year in style
Next: NFL playoff teams are quite familiar with their opponents