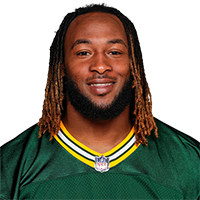 Here are some of the numbers that helped define the Packers 34-24 win over the Dallas Cowboys on October 6.

Previous: Even World Series winning managers don’t have job security
Next: It hasn’t been easy being a Pittsburgh Pirates fan