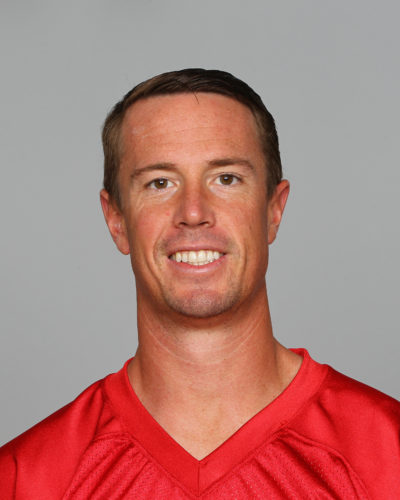 Home » Gery's Blog » Packers-Falcons: a game nobody should want to win

That’s the biggest question concerning the Green Bay Packers’ game against the Atlanta Falcons today at Lambeau Field. The loser of this showdown could come away a big winner – in the 2019 NFL draft.

Both teams are enduring bitterly disappointing seasons: The Falcons are 4-8 and tied for the fifth-worst record in the league. The Packers are 4-7-1, tying them with Cleveland for the 10th worst record in Roger Goodell’s kingdom.

Suffice to say, if either the Packers or Falcons want to enhance their chances to secure a potential game-changing player in the draft, they have to walk away from this game of non-epic proportions with a loss.

That won’t be easy.

The Falcons and Packers have been playing horribly. The Falcons have dropped three straight games as their star quarterback Matt Ryan has taken a beating by being sacked 12 times in that span.

The Packers are coming off one of the most embarrassing losses in recent franchise history,losing to the inept 3-9 Arizona Cardinals and sealing coach Mike McCarthy’s fate.

Yes, there’s a lot at stake in this game. May the worst team lose.