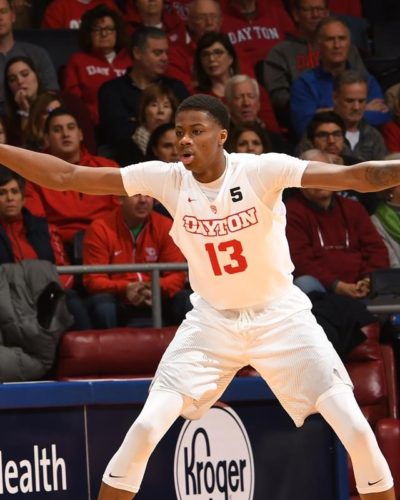 Home » Gery's Blog » Can Kostas Antetokounmpo beat the odds like his brother did?

When Giannis Antetokounmpo decided to enter the NBA draft five years ago, there were few, if any, NBA officials who thought he had made the correct choice.

After all, Antetokounmpo played in relatively obscurity in Greece and there were far more question marks than exclamation points about his game.

As an NBA player personnel director said at the time, “He’s playing against the equivalent of NCAA Division III alumni players.’’

But as the draft process unfolded, Antetokoumpo slowly but surely started to pique the curiosity of several NBA teams. In the days leading up to the draft, he was generally regarded as a mid-to-late first-round pick, although there were still some NBA scouts who didn’t regard him as a first-round selection.

But the Milwaukee Bucks rolled the dice on the pencil-thin, untested Antetokounmpo, making him the 15th overall selection in the 2013 draft. And the rest is history.

The 6-foot-10 Antetokounmpo, who played last season at the University of Dayton, recently declared for the 2018 draft, a decision some NBA officials are questioning.

“I think he’s a project; I think he’s a long ways away,’’ an NBA scout said of Antetokounmpo, who averaged 5.2 points and 2.9 rebounds in 29 games as a red-shirt freshman for Dayton last season. “But I know some NBA people do like him and see him as a second-round guy.

Kostas, 20, will have plenty of time to win over more NBA officials. He has almost three months to improve his skill-set and add some necessary bulk. He will also unquestionably be invited to work out for an array of teams.

Giannis said he’s fully supportive of Kostas’ decision and will try to assist him through the challenging draft-process grind.

Asked to give a scouting report on Kostas, Giannis said his brother has some of the same physical and mental attributes as him:

“He plays hard; he loves the game and he wants to get better,’’ Giannis said of Kostas, who played at Whitefish Bay Dominican High School. “He’s can shoot, he dribbles well and he can really rebound.

Previous: TODAY’S SPORTSTAT — Jerry Tapp points out how starting fast is critical for MLB teams
Next: Zielinski: Brewers have the look of a playoff team