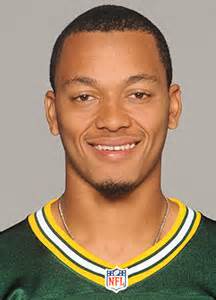 Green Bay quarterback Brett Hundley had no TD passes and three interceptions in his team’s 23-0 loss to the Baltimore Ravens on Sunday, November 19.

There have been 48 games in Packers history where their QB had three or more interceptions with no TD passes. The Pack is 6-42 in those games.

Hundley also became the 19th Green Bay QB to reach these numbers in a contest. Brett Favre and Bart Starr each had seven such games in their careers with the Packers, tied for most in team history.

Here are the 19 Green Bay QBs with the most games with no TD passes and three or more interceptions in the same contest.

Did you notice the name that was not on the above list? Yes, Aaron Rodgers has never had a game with zero TD passes and three or more interceptions.

Previous: Packers getting help from schedule-makers
Next: PACKERSTATS-Starr, Favre can relate to Hundley’s miserable game