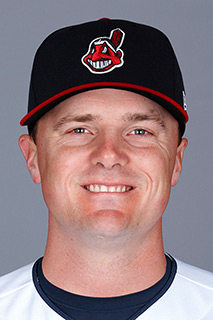 Here’s the story: Bruce entered the last game of the ’17 season with 99 RBIs. In 2012 and in 2016, Bruce ended those seasons with exactly 99 RBIs, falling one RBI short of the 100-RBI milestone. If Bruce would not have driven in those two runs on the final day this season, he would have ended the season, again, with 99 ribbies, the third time in his career. No player has ever ended three seasons with exactly 99 RBIs.

Previous: PackersStats – Week 4
Next: Desperate Cowboys may be too much for Packers